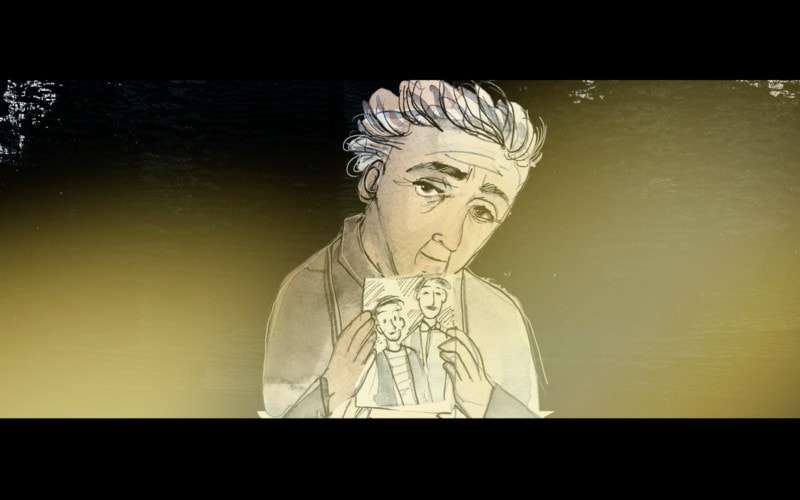 Mother
Fadwa is a life-long activist from Syria who has had a turbulent life. One day she faces the biggest challenge of all - her son and husband are kidnapped, and she never hears from them again. Despite her loss, Fadwa needs to remain a mother figure and an inspiration to the many people who look up to her. Can she learn to swim in the sea of sorrow? 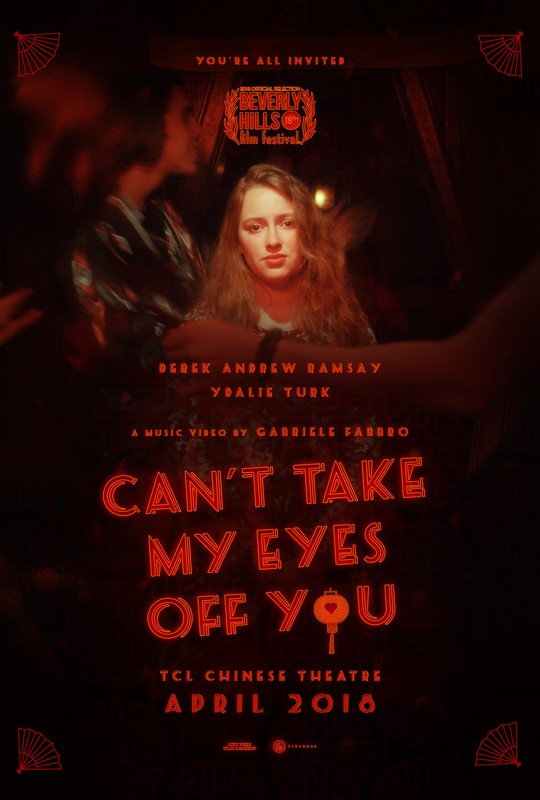 Can't Take My Eyes Off You
While partying in a stylized lounge, a confused young man has to reject his top-model girlfriend in order to follow his true love. 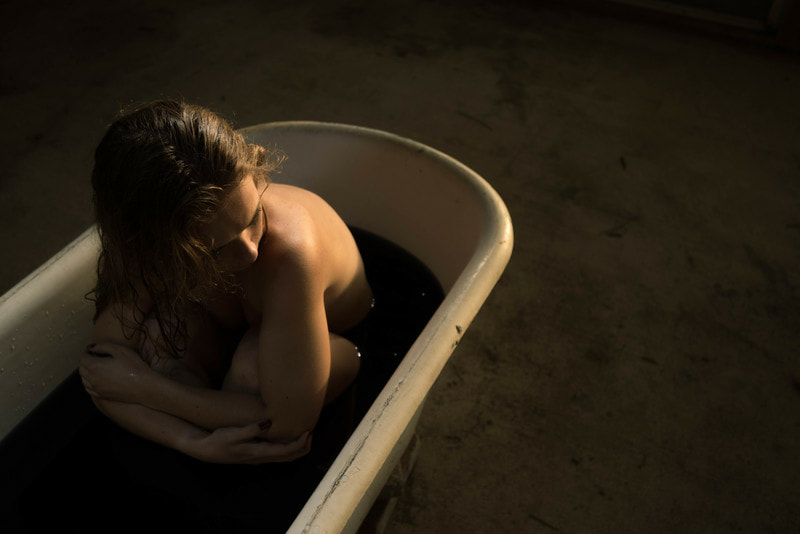 Kalopsia
An internal battle between love and loss triggers the reoccurring dreams that manipulate a young woman's perception of reality. 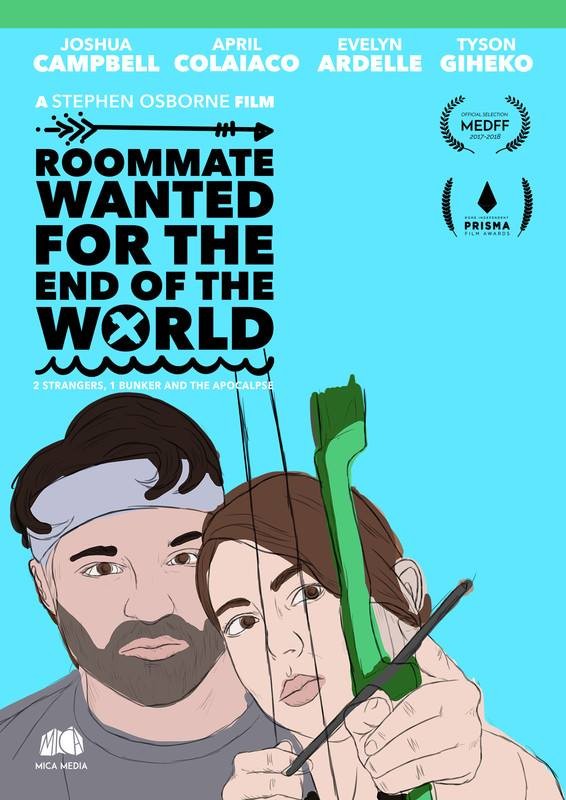 Roommate Wanted for the End of the World
Harry is a social outcast, he's never really fitted in anywhere, and so he's spent most of his life alone. After his science research proves the end of days, he sets out to ready himself for impending doom, but for once, he doesn't want to go it alone. On the lookout for a female roommate to accompany him for the apocalypse he meets April. 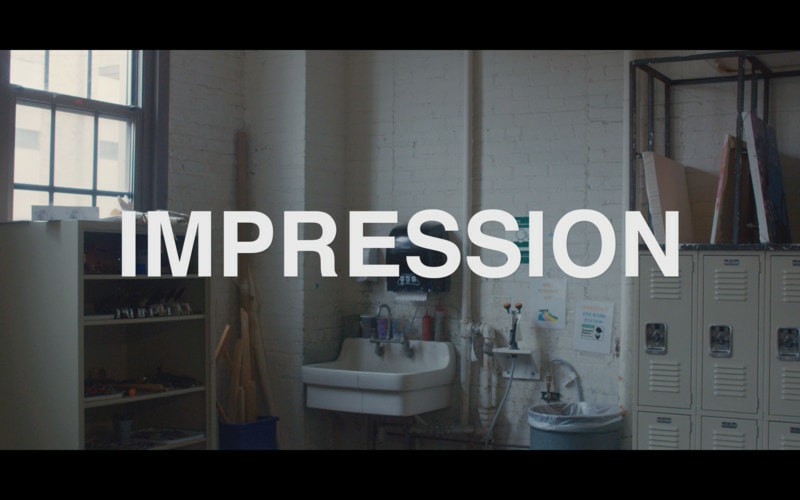 Impression
"Impression" is a meditation on the joys and frustrations of creating art. Relinquishing command to her materials, the artist does her best to realize her vision.

Summons
Deirdre, 17, is committed to a mental hospital by her foster parents for violent hallucinations. After a year of repetitive days filled with sleep, pill taking, therapy sessions and hallucinations with a good old sedation to end them, Connor, a new patient, enters her life. She doesn't want anything to do with him at first, knowing that he sees the whole situation as a joke, even though he's there himself.

Charlie's Concept
After escaping from her captor of 8 years, a young mother must face the decisions she made to protect her child after they've been rescued while simultaneously navigating the challenge that is introducing her 7-year-old to society's concept of "normal."

The Ice King
In the nineteenth century, a Bostonian aristocrat risks it all to establish the world’s natural ice trade igniting a global revolution.

THIS THE LAST ONLINE COMPETITION.

Starting January 1, 2019, Los Angeles CineFest will no longer be an online film festival. Our festival will now compose of Live Screenings, followed by an Awards Event for our top selections. We will still award selections with "Semi-Finalist" or "Finalist" titles through the year. ONLY films, scripts and other forms of art marked as "SELECTED" will be presented at the live event in January 2020.

Submit to other film festivals we manage.