Ad approved by Los Angeles CineFest
OFFICIAL SELECTIONS
The Library
A young librarian has his outlook changed when he gets a glimpse into the life of one of the patrons. The encounter has a profound effect on both parties.
READ NOW﻿


Besties
The morning after a wild party, Natalie, with the aid of friend Rebecca, tries to kill time before bringing back home their hungover best friend, Sarah. In between retrieving phones and cleaning up vomit, Natalie's problems appear deeper than just damage-control for the night before.


Never Rains in L.A.
Bob Lamb -- a down on his luck husband -- conspires to fake his daughter's kidnapping in order to force his cheating wife to take out a loan against a valuable family heirloom so he can leaver her and start anew.


Gold Diggers
When an insecure young man dreams of becoming a millionaire in order to ask out beautiful women he gets the surprise of his life.
Synopsis:
Our protaganist, GEORGE BERTRAM, 29, has a fear of asking out beautiful women due to his parents upbringing whom have discouraged him from asking out these type of women claiming they are all "Gold Diggers". While George is at a bar one night he sees TARA, 29, Gold Digger, the love of his life since High School, hanging out STEVEN BARRINGTON, 29, filthy rich playboy. George wishes he was rich and wins the lottery. While he was in the bathroom, RICK, 29, Best friend, Actor, hears the lottery numbers from the TV in the bar and tells George he won. George withholds checking his ticket until later as they both are afraid someone will jump them in the parking lot if they find out. George is now a millionaire and all of his dreams are coming true. In the excitement he rushes over to the first beautiful woman he sees, ANNA, 29, English, occupation unknown and asks her out for the next night. What ensues is George's getting the surprise of his life.


Run
After her fiancé postpones their engagement, a mild mannered Julie decides to spend some time away until three strangers threaten to turn her weekend into a nightmare.


From Nowhere
In a dystopian future, a girl who has never fit in finds her role in the world.﻿
READ NOW


FINDING FAMILY
A teenage girl and her two younger siblings, struggle to understand their own self-worth and the concept of family after years of abuse, neglect and abandonment.

The Royal Visit
A small Mexican town prepares for a Royal visit from a Nigerian Prince.


Addict
A man's addiction leads him to committing a crime. 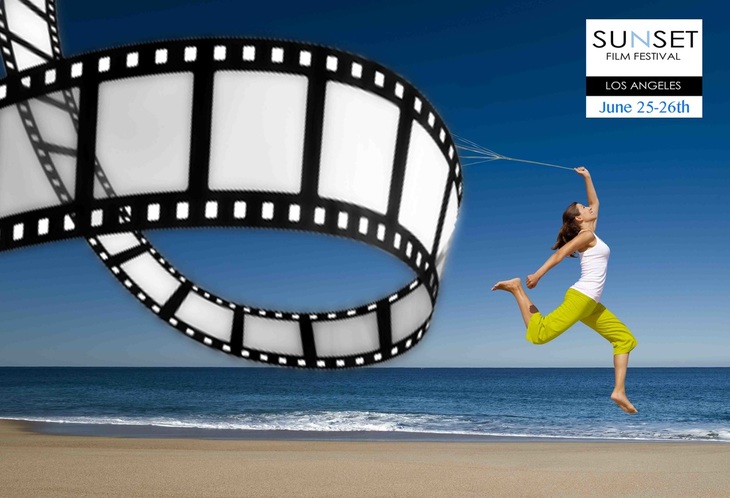